The Story of Houston County 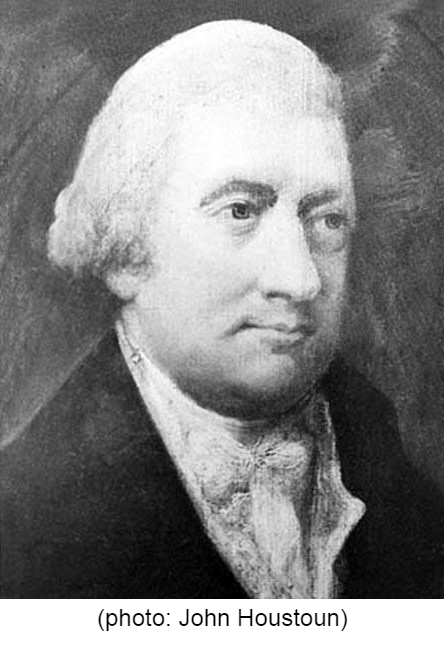 Houston County was created on May 15, 1821, and named for Governor John Houstoun, one of the first governors of Georgia. After a few years and for some unknown reason, the spelling was changed, the letter u omitted, and Houstoun County became Houston County.  The pronunciation, however, remains to this day “howston.”

In 1821 when Creek Indian lands were ceded to the state of Georgia, the little village of Wattsville was chosen as the seat of Houston County since it was centrally located and positioned on the banks of a navigable creek.  The 20 families living in these woods made paths and roads that crossed at right angles through thickets of tall pines, red oaks, waving saplings, and rich undergrowth to connect with each other and civilization. Winners of the land lottery of 1821 were early settlers.  The land was rich and soon purchasers came from surrounding counties and neighboring states to build homes, farm vegetables, and start businesses. By 1824 the town was incorporated, and the name changed to Perry in honor of Commodore Oliver Hazard Perry, an American naval commander and hero of the War of 1812. Later Perry would become known as “the Crossroads of Georgia” as two national highways crossed in the center of town.

By 1870 Houston County was known as being one of the greatest fruit-producing sections in the United States and as having some of the largest peach orchards in the world.  It was also known for good roads and railroads, good educational advantages for its citizens, ample banking, and telephone and telegraphic connections. 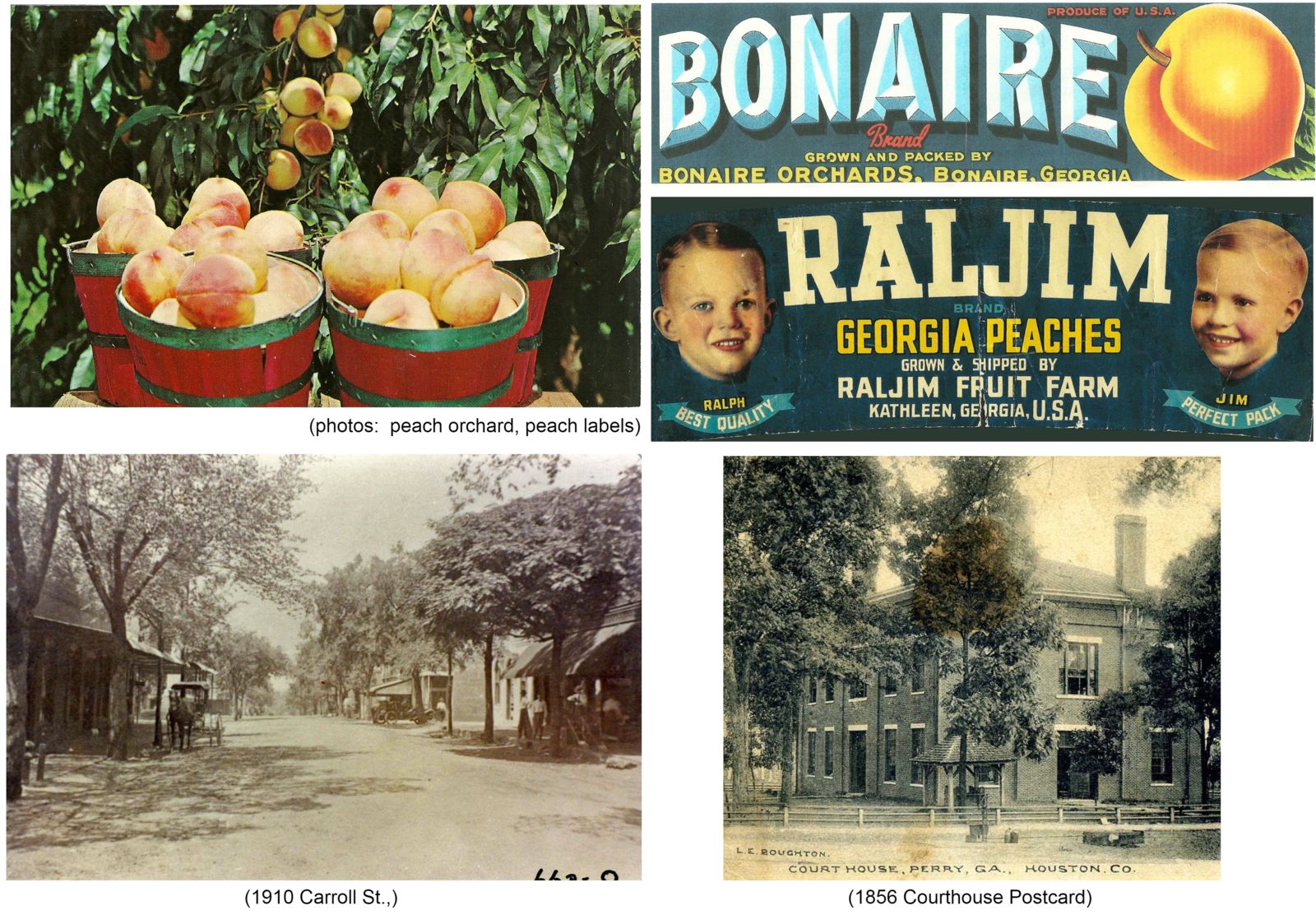 By 1930 Houston County had electricity, public waterworks, and had levied property taxes to support public schools. The first telephone exchange had been installed, the first automobile dealerships were operating, and the Central Dixie Highway was opened through Houston County. Houston Lake became a recreation area, Clinchfield Cement was in business, and the first Bluebird bus had been built. Peach production was on the decline, but corn, wheat, peanuts, and asparagus crops were on the increase. 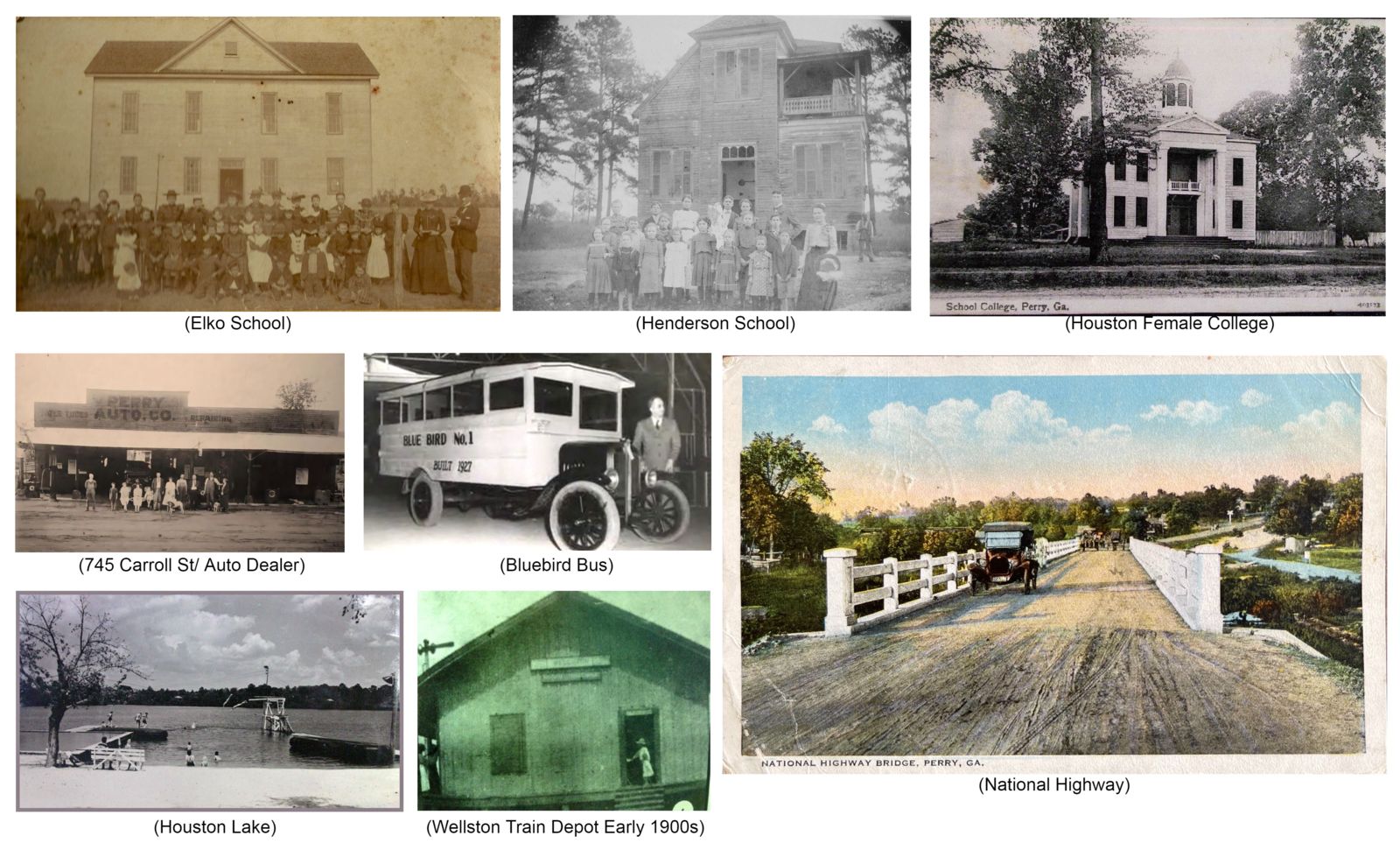 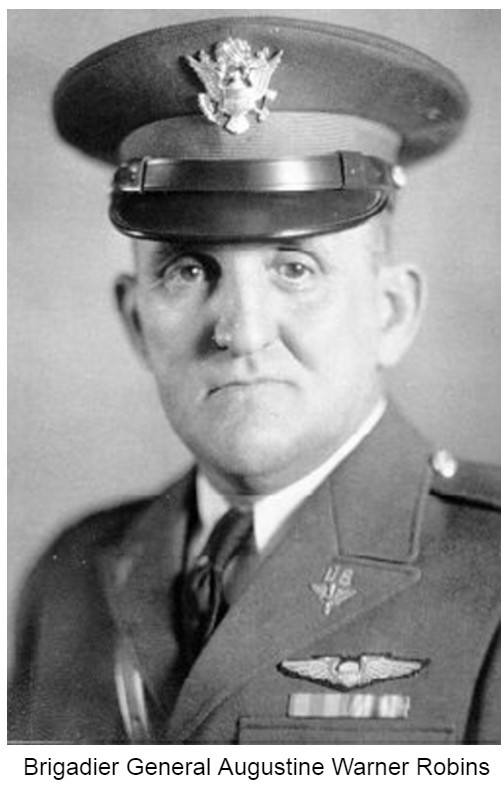 Houston County made a significant impact in World War II.  The U.S. Army Corps of Engineers took possession of vast cotton fields at the sleepy whistle-stop town of Wellston and built a depot named Robins Field.  The man who oversaw the construction of the depot, Army Colonel Charles Thomas, named it for his mentor, Brigadier General Augustine Warner Robins, who is considered the “father of logistics.”  This became a critical site for the war effort and a town rapidly grew next to the depot.  On March 5, 1943, the town of about 50 permanent residents was incorporated as the City of Warner Robins. 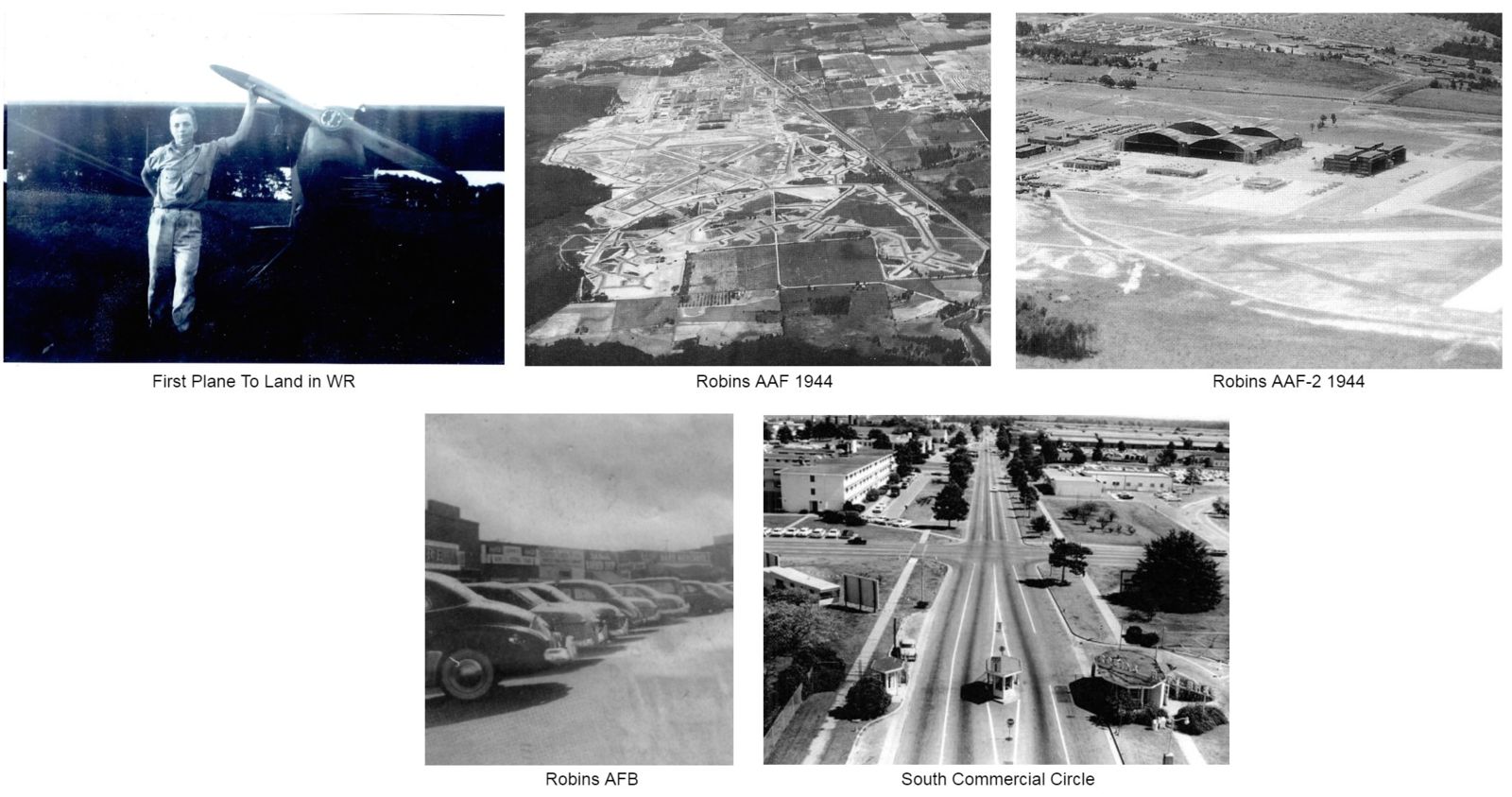 By 1950 a municipal airport had been developed, the first public library was open, Boy Scout Troop 96 was ten years old, and a third courthouse had just been completed.  The county continued to grow at a rapid rate and the infrastructure began to grow and change. Centerville was incorporated in 1958 and, contrary to popular belief, owes its name not to its geographical position within the State of Georgia, but its position between Macon (the seat of Bibb County) and Perry.

Interstate 75 and the first hospital were built in the 1960s.

In 1990, the Georgia National Fairgrounds & Agricenter opened to showcase the agricultural achievements of Georgia’s young people.  It provides a center for diverse activities and promotes tourism in Houston County with events throughout the year.  Warner Robins continues to grow along with the importance of Robins Air Force Base, which has expanded and has now become the largest employer in Houston County and the fourth largest in Georgia.

Looking to the future, projections show that population increases, industrial development, and a trained workforce prove Houston County to be one of the most rapidly growing communities in Georgia. No doubt this progress will bring struggles, but Houston County will face them with the same resilience it has shown over the past 200 years.